This September our location – Studio 9 had a really exciting booking via SHOOTFACTORY; sisters Miranda and Elektra of retro pop act Say Lou Lou filmed the music video for their new single “Better In The Dark” directed by Justin Anderson with Epoch Films

Say Lou Lou are a twin sister musical duo hailing from both Australia and Sweden. Considered Dream pop or Dream Wave, they released their first single in 2012 before forming their own record label, à Deux, in 2013

We love Say Lou Lou’s beautiful “Fool Of Me” listen to this and other tracks here on SoundCloud, we’ve had their songs playing in the Zownir Locations office all week! 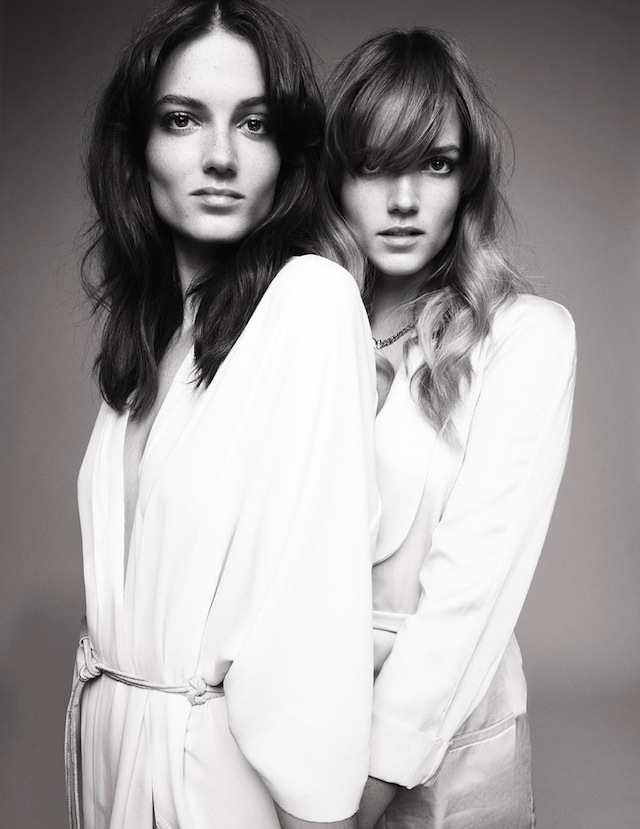 Studio 9 is a very flexible photographic location space. We are host to a wide variety of both film and commercial photography clients in the creative industry, regularly opening our doors to high-end fashion, interiors, and film shoots.

We can’t give too much away from the Say Lou Lou shoot as the single isn’t released until next month – but the video is going to be brilliant! In the meantime here’s a sneaky picture behinds the scenes from our location.